When you hear the word desert, what image comes to your mind? If you’ve not really been exposed to a desert in ‘real life’, then maybe one of these images below spring to mind… 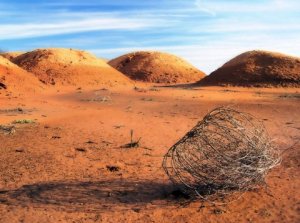 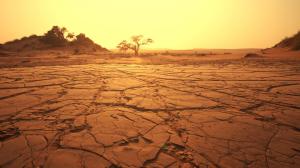 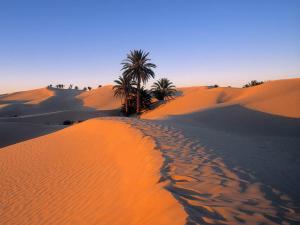 Well, these were the images that I had in my head, when I heard that I’d be riding a horse through the Sonoran Desert, and more specifically through Nacapule Canyon. I knew that I’d be living in a desert, but because I didn’t initially see much of it around me, I just forgot about that fact. That was until I arrived at the stables; I was really surprised to find myself in one of the greenest deserts I have ever laid eyes on. Ok, it was the only desert that I have personally seen, but that’s beside the point. I was surrounded by a lot of vegetation, and it quickly became apparent that this was the source of my allergies, or at least one source because I am so frail (apparently, I will never be able to survive the zombie apocalypse). Some ‘city dudes’ from nearby Hermosillo mocked me for making the assertion that the pollen was affecting me.

“How can you be sneezing because of the pollen? We are in the middle of a desert,” they playfully scoffed. But in the end, I was right, so they can put that in their pipes and smoke it! 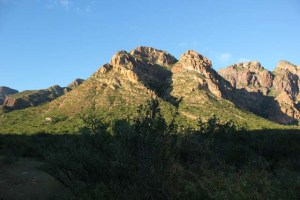 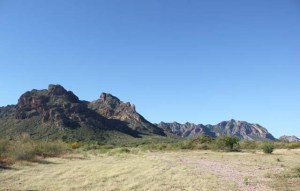 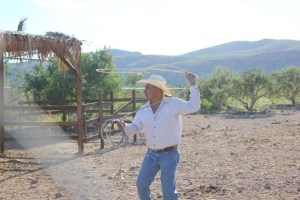 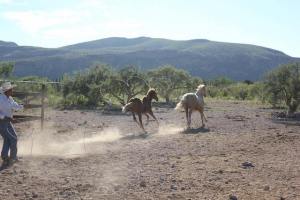 With even the least amount of rainfall, the desert just soaks up the water like a sponge, allowing plants to thrive. Even though the Sonoran Desert is apparently the hottest desert in North America, it is home to approximately 2,000 species of plants, such as legume trees and columnar cacti, as well as many species of mammals, reptiles, birds, bees and fish. The desert covers around 100,000 square miles and spans across parts of the U.S. and Mexico. 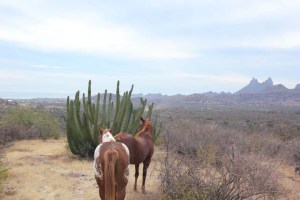 A small section of the desert, Nacapule Canyon in San Carlos, is no exception to this rule of a diverse ecology and it too has its fair share of wildlife and plants… and caravans, much like Breaking Bad, but perhaps with more meth labs working collaboratively or in peaceful coexistence. 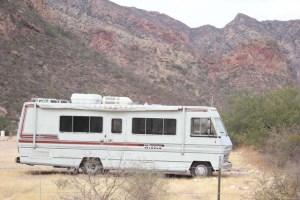 And did I mention snakes and tarantulas? I saw a couple of tarantulas crawling along and it sent shivers down my spine, as if I wasn’t already apprehensive about riding a horse in the first place. Let’s just say that the last time I rode a horse was… eventful, and I was left with a souvenir of my experience in the form of ringworm. But the owner of the horses, who has now become a friend, looks after her horses really well and the horses are well behaved. 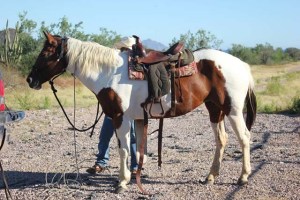 Nevertheless, I couldn’t shake the feeling of dread and fear. I mean there were flipping tarantulas and snakes – I mean, real ones! I heard that horses can get freaked out by them. What if it did, and I fell off and then they decided to crawl all over me?! I would die from fear alone!!

Well on my first ride on my second weekend in Mexico, my horse didn’t get spooked. Instead while I was trying to take photos, my lens cap dropped on the floor. I have to admit I started to panic, but Natalie, the owner, came to my rescue, and then everything turned out ok. Apart from the point towards the end when my horse decided that it really wanted to gallop, because it was bored. I could feel its muscles contract; that it was preparing itself to go faster. It was then that I truly understood the meaning of horsepower, and I was petrified! But nothing really happened in the end, this time. I’ll talk about my time horse riding on the beach at a later date. 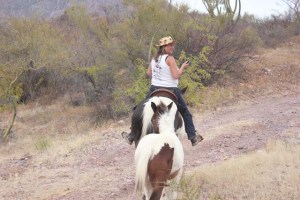 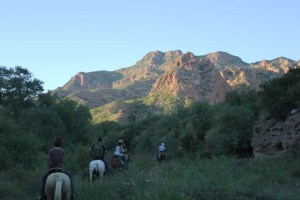 All in all, horse riding through the canyons was an awesome experience, and I liked it so much that I did it again at a later date. 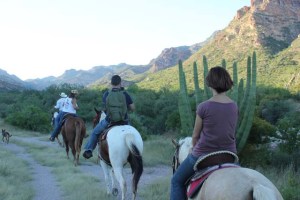 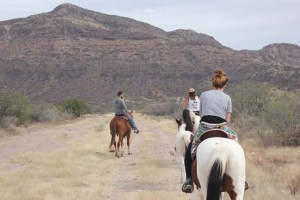 If you’re in the San Carlos area and you fancy riding a horse, then you can contact my friend, Natalie. 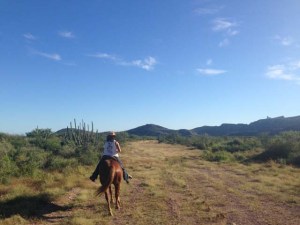 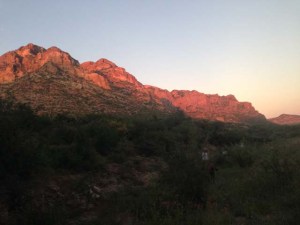